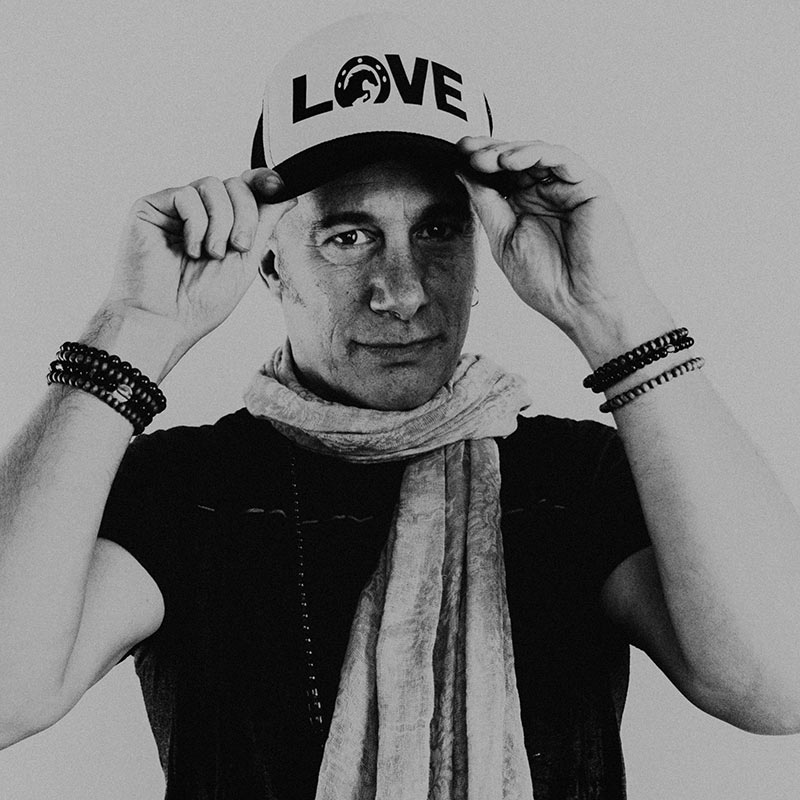 Composer, producer and performer Jef Stott has been deftly navigating the realms of world fusion music for decades, where he has consistently been at the forefront of the International Global Bass movement. As a producer and composer, he has released over 10 full length albums of his own work as well as producing, performing and writing for a long list of top level international artists, video games, major motion pictures, feature documentaries, and immersive environments. An in demand performer, Jef Stott has embarked on several successful world tours that have taken him to festivals and club appearances in Asia, North America and Europe. Jef Stott’s DJ sets bring a sense of tribal community to the dance floor with dynamic live instrumentation and top shelf musicality from guest performers. The arc of his performances can range from the most delicate acoustic and ambient moments to the chakra blasting intensity of peak hour sonic bliss.